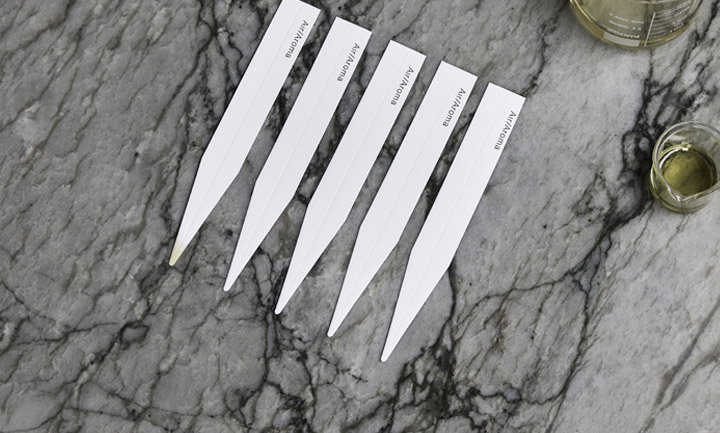 Traditional female oriented fragrances display sweet, floral and fruity notes like strawberry, jasmine, rose and vanilla while their male counterparts boast more intense, woody, and musky notes such as tobacco, oud, and leather. However, these clear gender roles in fragrance are not based in our biological preferences but rather in cultural devices of Western society. Gender in fragrances tend to reflect everything from characteristics of individual scent notes to perfume stories and their targeted marketing.

History of Gender in Fragrance

Before the time of modern advertising, his and hers fragrances did not exist. In ancient times, wearing perfume was not an indication of masculinity or femininity but rather of status. Only royalty and the elite had enough money to afford perfumes, thus signifying power and wealth in all who wore them.

As early as the Middle Ages, natural perfumes were worn by all genders of the upper class for the purpose of feigning hygiene and masking body odor. It was not until the late 19th century when gendered scent stereotypes originated with the rise of the middle class. With social changes and rapid economic growth of the Gilded Age, the middle class emerged as a grouping of upwardly mobile consumers who now had more spending power than the working class of previous generations.

The middle class was also categorized by a shift towards more distinctive gender roles, with only men working and women in turn focusing on family and pursuits at home. During this time, products that were fashionable with the social elite became more accessible with modern manufacturing and thus created perfume as a commercial product available to anyone with financial means.

Marketing allowed the arbitrary associations of which smell belongs to which gender seep into the collective unconscious through manufactured socially accepted gender archetypes. Advertising amplified these standards, presenting pink fragrances in bottles shaped like flowers or stilettos and running hyper sensualized ads targeted towards female consumers to signify idealized femininity. On the other hand, scent advertising positioned towards male consumers emphasized boldness, strength and sophistication with streamlined, no-frills products to appeal in an aspirational way to the working man.

To the companies marketing them, gendered fragrance has been an effective strategy as it reinforces the social norm that men and women are supposed to look, dress, act and smell a certain way, creating a positive feedback loop for future revenue. However, the modern generation of consumers has begun to break these norms, causing brands to rethink the way fragrance is commercially positioned.

Younger generations of men are taking steps to undo the restrictions of historic toxic masculinity, exploring their emotions and femininity in a way that has never before been socially acceptable. Women are no longer confined to homemaking, closing gender gaps in all facets of society and power. A push towards gender equity and exploring beyond the binary of masculine and feminine are reflected not only in individual identities but in the products we consume. 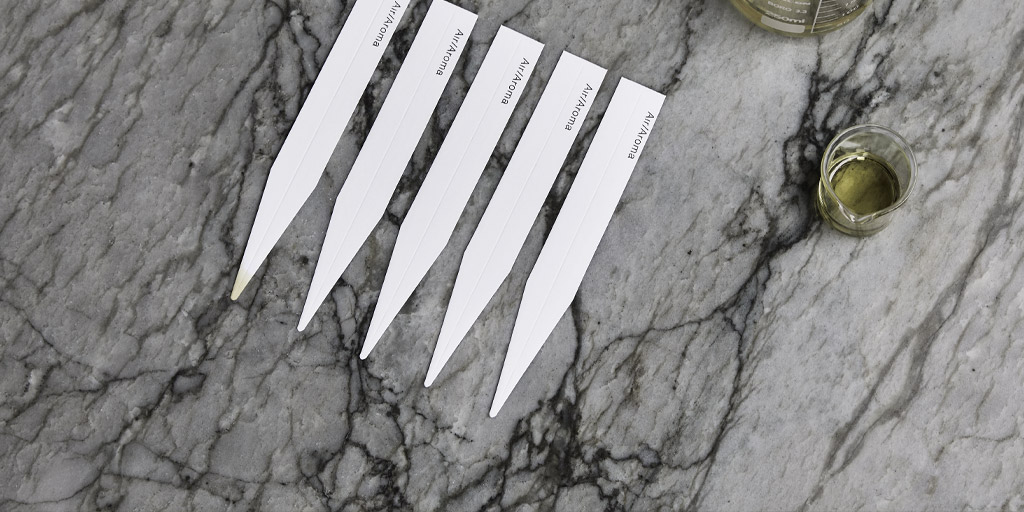 Current Trends and What’s Ahead

With the rise of LGBTQ+ representation and acceptance, gender fluidity has made its way into social canon. Rather than a focus to fit in with a societal grouping, younger generations are working to flip the script by finding acceptance in individuality and self-expression. The clothes we wear, and the fragrance we put on, reflect this – acting as signifiers of personality, emotions, and values.

Scent can be used as a device for personal expression, beyond adhering to binary gender roles and for the purpose of attraction. This has lent itself to the rise of genderless and unisex fragrances, which as of 2018, made up more than half of new fragrance launches. Many of these unisex scents feature notes of a traditional gendered scent but with surprising key notes that change the overall impression, or they’re created with neutral notes that don’t typically speak to one group over the other. Innovators are recognizing that it’s not about refusing gender but recognizing that gender is a much larger spectrum that we can explore everyday.

With consumers looking to break the mold, it’s no wonder that a trend towards unisex and genderless fragrance is booming and will only continue to evolve as societal expectations around gender constructs are dismantled. Finding a scent in today’s climate is less focused on which scent is for who, and more on which scent is for you.

Air Aroma offers a wide range of fragrances in many styles and can design something custom for yourself or your brand. Contact us for guidance or to inquire about a signature scent.