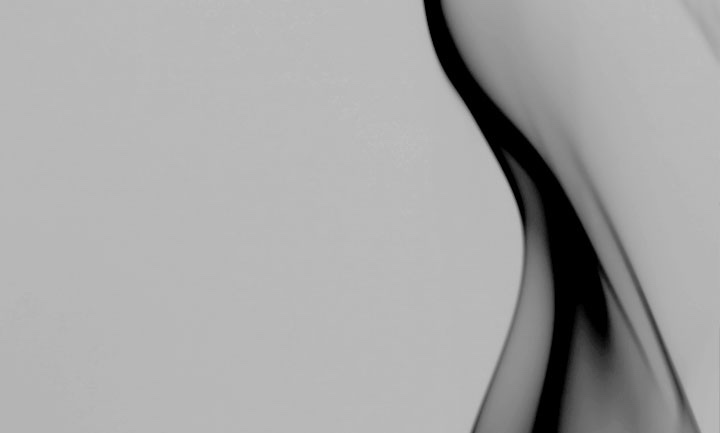 Utilizing fragrance to enrich an environment or personal presence is something that has fascinated humans throughout history in various industries and circumstances. Thinking back to ancient times, one might reason that scent was solely primitive, a tactic used to help humans find food, ward off diseases and disaster, or seek out a mate. However, thousands of years ago, ancient civilizations of Egypt, Greece and Rome were well known for their use of oils and fragrances derived from plants and flowers for medicine, rituals, and cosmetology. Egyptian high priests anointed themselves in exotic scents like cinnamon and myrrh with sweet wine. Greek athletes doused their sore bodies in lavender baths, while Ancient Romans were known to use flower-scented water at banquets in between meals.

Aphrodite, the Greek Goddess of love, lust, and beauty, is said to have lived on the Mediterranean island of Cyprus, which became a land well-known for its perfumery before her life there. It is likely that Aphrodite was named because of the aromatic aphrodisiacs produced on the island. Recent hard evidence proves that the island deserves its reputation; Cyprus contains the oldest known perfumes to date. The 4,000-year-old perfumes were found inside of an ancient factory that was part of a larger fragrance factory at Pyrgos.

Maria Rosaria Belgiorno, director of the Italian Archaeological Mission at Pyrgos, led the excavation group who discovered the artifacts. About 60 stills, mixing bowls, funnels, and perfume bottles were found beneath an ancient layer of volcanic crust. The search also unearthed fourteen fragrances native to the Mediterranean region, including pine, coriander, bergamot, parsley, and almond.

Developers in an experimental archaeology lab in Italy have been working to recreate these aromas, using the same ancient techniques of pounding and mixing herbs and spices with olive oil. Belgiorno says that the smell of the perfumes “is a nice experience that re-creates in our mind a sort of ancestral reminder.” Wondering when you’ll be able to purchase these ancient aromas? Twelve of the perfumes have been created so far, though most likely won’t be for sale any time soon. However, the ancient artifacts from the excavation are on display at the Capitoline Museum in Rome.