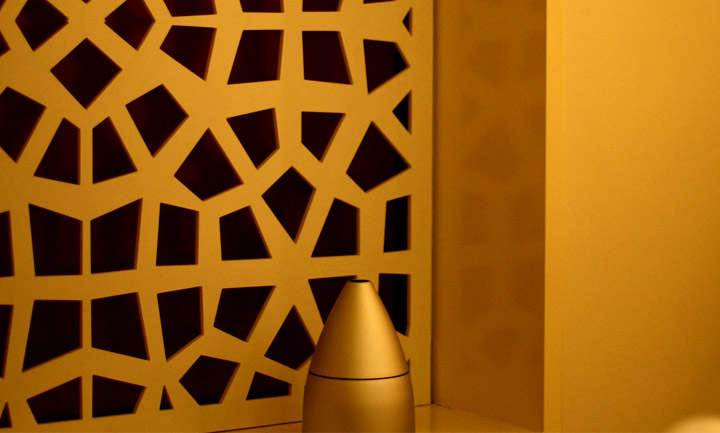 Middle Eastern fragrances will be the next big thing. Perfume and scent is an integral part of Arabic and Islamic culture and traditionally it was a customary practice to offer attar or fragrance to guests. This tradition of giving a scent to guests continues to this day in many parts of the Eastern world including the Middle East, the Far East, India and Pakistan. Fragrance is also used heavily in meditation and prayer in these parts.

The Muslim world has embraced Oud as a sacred ingredient for thousands of years. Oud oil is extracted from resin from infected trees and is extremely rare. Perfume is regarded as a sacred gift from god and worshippers come to Mecca the Great Mosque and cover themselves in such scents. Dressed in white robes the pilgrims stop for prayer 5 times a day and the streets become filled with the powerful notes of resins, woods, flowers and musk.

Traditionally, popular scents that are common in the Middle East market are ouds, ambers, sandalwoods and musks. These regions favor deeper and stronger notes as they last much longer that the fruity and floral western scents.

The importance that scent and perfumes have for this region means that although in many other regions around the world scent can be seen as a luxury to those in the east it is a necessity. The culture requirement of scent to this area means that many western perfume companies are tailoring scents to suit the tastes of this market by offering oriental influenced fragrances.

Analysts predicted back in 2009 that by 2012 the fragrance market will have expanded worldwide by $33 billion, with the Middle East seeing most of this development. With such growth in the region it is only natural that traditional Middle East fragrance tastes will soon influence the tastes the rest of the world.