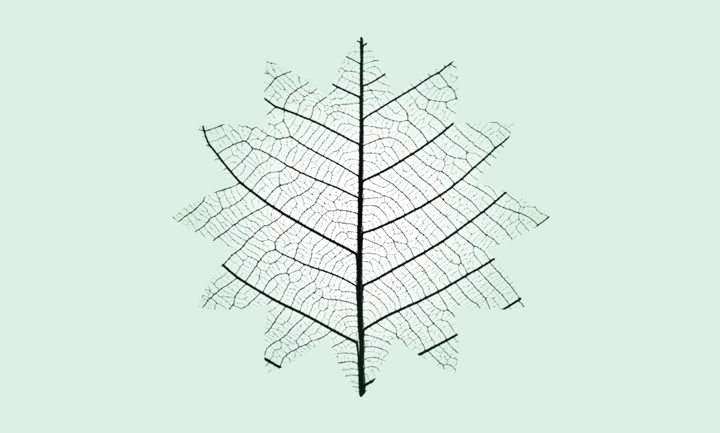 Weizmann Institute, an international center of scientific research has recently conducted a study around learning while we sleep. The study concluded that if particular smells were present during sleep we are able to learn new information.

The results of the study showed that the subjects actually started sniffing and smelling while they were sleeping, when smells are present. This indicated that we are processing information and learning while sleeping. The sense of smell was chosen as the measure for the experiment as it can be easily measured though the indicator of sniffing and smelling.

The researchers were able to identify this, as theses actions work in the same way they would when we are awake, being that we inhale deeply when we smell something nice and our inhalation is short and stunted when we something bad. The variations in sniffing and smelling could then be measured both when the subjects were asleep and awake.

Now that the researchers have identified that sleep learning is possible, they plan to do further research to test the limits of what information can and cant be learned along with investigating the brain functionality in the different consciousness states such as sleeping and coma.

The study appeared in Nature Neuroscience