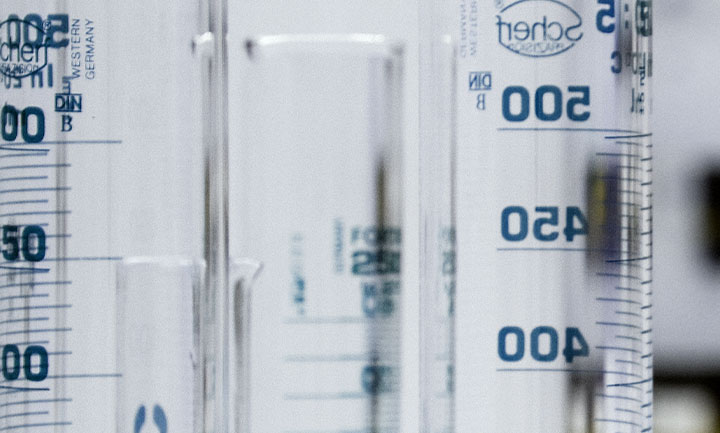 A research report has been recently published that examined the effect of Alzheimer’s disease and Parkinson’s disease on olfaction. A summary of the report is detailed below:

Alzheimer’s and Parkinson’s disease are well known for their obvious symptoms like memory loss and tremors of muscles, but did you know that these two neurodegenerative diseases also both affect our sense of smell. The answer is probably not, however within the medical industry it has been a known symptom for 20 or 30 years. The effect on smell has received little attention from researchers, as this symptom is considered less troublesome than other manifestations of these diseases.

According to Johannes Frasnelli (Phd candidate, Neuro-Psychology Research Centre from Montreal University), smell could allow an early detection and could in future also assist in distinguishing between Alzheimer’s and Parkinson’s. The researcher notes the sense of smell is one of the first and most important symptoms that affect the majority of patients (80% to 90% of patients).

Researchers at the University of Montreal have reviewed the research in this area to provide a picture of current knowledge. They looked at 81 studies according to the following criteria:
• Patients had a clinical diagnosis of Alzheimer’s or Parkinson’s
• Patients were compared to a healthy control group
• Patients and controls were age matched
• Olfactory function was assessed by means of a psychophysical olfactory test
• Mean and standard deviation were reported.

The review revealed that patients with one of these diseases are very clearly affected by a decreased sense of smell and the importance of this decline appears equal for both diseases. In these various studies, four tasks were used: the threshold measurement for detecting an odour, the designation of a smell from among four answer choices, the first different smell among four new and the recognition of a smell after a period ranging from minutes to several hours.

In the case of patients with Parkinson’s disease, there is very little difference in performance between the four tasks. This is not the case for those suffering from Alzheimer’s disease. Thus, significant differences are observed in tasks for the distinction and recognition of odours, two tasks involving memory.

The research also outlines that sufferers of the Parkinson’s decease have reduced ability to detect smell than those patient that developed Alzheimer’s. Frasnelli concludes “the affected neuro-mecanisms are different for both deceases”. The effects of Alzheimer’s are essentially perceived with memory tasks when Parkinson’s directly affects the perceptions of smell.

The researcher concludes that Impaired sense of smell is one of the earliest clinical features of Alzheimer’s and Parkinson’s. Olfactory tests for identification and recognition of smell for Alzheimer’s could assist in early detection. Determining the detection threshold could also assist to establish at an early stage the presence of Parkinson’s disease.