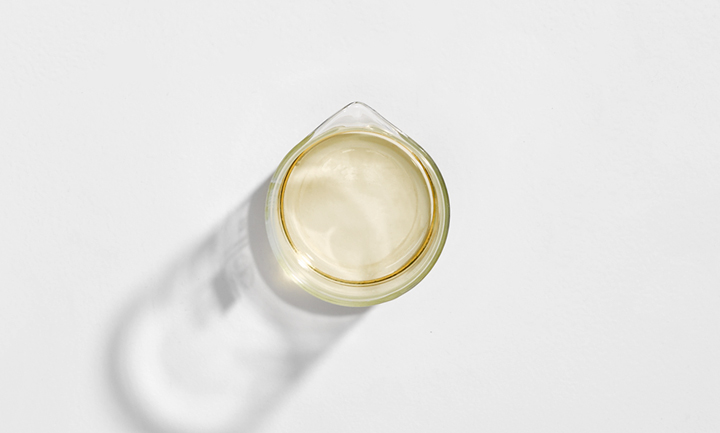 One of the most luscious, alluring scents belongs to the widely acclaimed Sandalwood. It is an anciently revered fragrance, particularly in Eastern culture, but has circulated more recently through the West in perfumery. Its uniquely warm and sweet woody aroma summons a sultry, calming experience and one that is universally pleasing, proving to increase mood and attentiveness.

Santalum Album, the sandalwood tree growing naturally in South India is considered a sacred tree that has been in use for over 5,000 years. The aroma of Sandalwood has been valued in major religions of the world, like Hinduism, Buddhism, and Islam. It is used as a spiritual aid to ground and center in Buddhist prayer and meditation, as well as in rituals and religious practices.

The center of the tree, or the heartwood, is where the sumptuous scent lies. Though a tree requires at least 10-15 years before harvest, 60-80 years of maturity will produce the highest quality and richly scented oil. Sandalwood trees are uprooted during the rainy season and transformed into sandalwood oil through steam distillation of heartwood powder. Once the oil is distilled, it takes about 6 months to mature, developing from a pale yellow color to a richer, brownish yellow tone. The fragrantly warm, spicy, woody, nutty and milky notes produce an expensive oil.

In fact, Sandalwood is the second most expensive wood in the world. This is due to a number of factors, including the slow growth, rich oil content and excessive harvesting without replenishment. This has led the Santalum Album tree to be protected by the Indian state government, allowing no exportation. Unfortunately, there are often cases of illegal harvesting and smuggling of Sandalwood, with values of bundles of logs reaching millions of dollars in value. Because of this exploitation, Sandalwood is now considered a threatened species on the IUCN Red List.

There are a number of different Sandalwood trees, but the second most popular is the Australian Sandalwood (santalum spicatum). Private plantations exist across tropical regions like the Pacific Islands and Hawaii, but the largest establishment is in Western Australia, which has the largest Sandalwood plantation resource in the world and produces much of the commercial materials. These trees produce a less concentrated oil, but can be harvested at an earlier age, usually between 12 and 20 years. The Sandalwood grown here helps meet the high global demand for domestic use, particularly in perfumery and cosmetic industries. Called “Liquid Gold” by ancient admirers, Sandalwood is a rich, valuable, and enchanting oil that continues to captivate and charm.