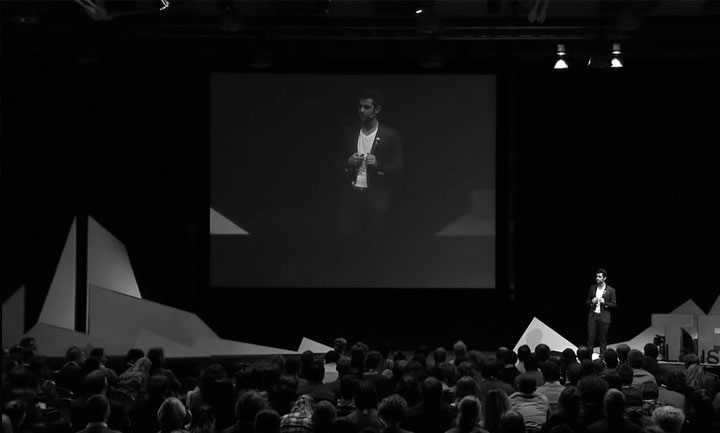 Smell affects almost every aspect of our lives; it helps us experience the world. It is a major component in taste, it allows us to create and recall memories, it helps to warn us against danger, and it affects our mood.

In this TedX talk, Omer Polak discusses some experiments and devices he developed in order to further study the impact smell has on our lives. First he created a mask to help him smell the scents his own body was creating. He connected tubes to various locations on his body that lead back to the mask he was wearing. Polak wore the mask for three days and found that the odor his body was emitting changed based on his activities and moods.

Polak then developed a few devices to attempt to influence what people smell and their reactions to it. First he developed an odor teaching device that was meant to help people differentiate between pleasant and unpleasant smells. We often experience the world through the sense of hearing and sight so he paired various scents with sounds and images. The connection between the three senses allowed a user to decide if their feeling was positive or negative after smelling the odor emitted from the device they were holding. The next two devices, a ring and a lapel pin, allowed somebody to attract or influence those around them by emitting a certain smell. The ring had a small reach, but the lapel pin allowed for a much larger reach in a large audience or crowd.

Our sense of smell can be viewed as a design tool. How can you influence those around you through the sense of smell? Are you able to create a positive association between a pleasant fragrance and your restaurant or retail store? We think so!