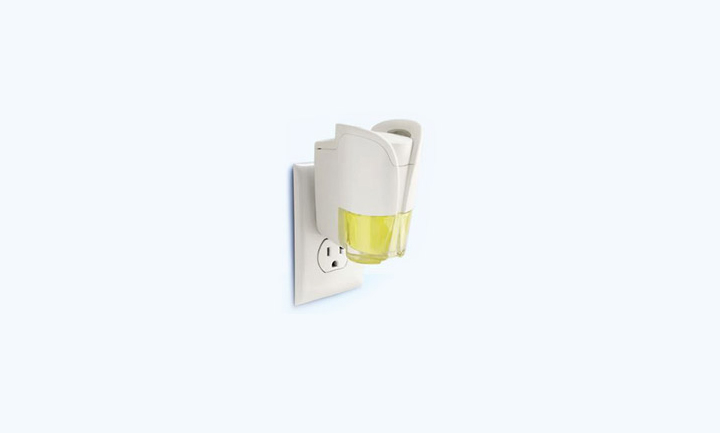 A recent article published by time.com reveals that while much of the world is obsessed with odour elimination and the ever-growing number of cheap air fresheners on the market, they’re not always getting what they bargain for.

A study released last week by the Natural Resources Defense Council (NRDC) evaluated 14 air fresheners off the shelf of a local Walgreens and found that 12 contained variable amounts of substances called phthalates (pronounced THAL-ates), a group of chemicals that are used to dissolve and carry fragrances, soften plastics and also as sealants and adhesives. Phthalates are commonly found in a variety of products, including cosmetics, paints, nail polish and children’s toys — and have long been at the center of a larger international controversy over their health effects.

Plug-in, spray or stand-alone liquid and gel air fresheners are used in nearly 75% of U.S. households, and the market has doubled since 2003 to $1.72 billion. The NRDC tested products, including those labeled “all-natural” or “unscented,” and found a wide range of phthalate content, from zero parts per million (ppm) to 7,300 ppm.

While the study looked at which air fresheners contain the chemicals and how much, it did not assess people’s exposure to phthalates from these products — the size of the room, the distance from the air freshener and how long a person stays in the room are all factors that would affect potential toxicity. But like phthalates banned from U.K. beauty products, those in air fresheners can be inhaled or absorbed through the skin. “We’re not saying that there’s any clear-cut evidence here for health effects,” says Dr. Gina Solomon of the NRDC. “If consumers want to reduce overall exposure, avoid these products or pick ones with lower levels. We don’t know what the cutoff is.”