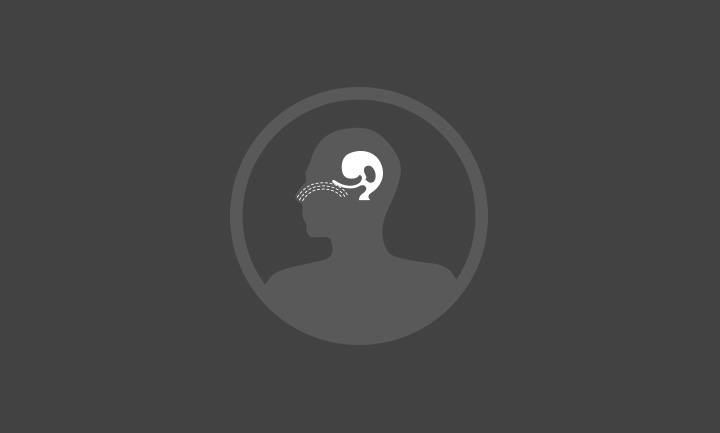 New research provides some early insights into the mysterious sense of smell.

Scientists have taught mice how to smell an odor entirely through the brain, essentially smelling an odor that does not exist. This study was published in the journal Science last week, and there’s still much to uncover in the innerworkings of the olfactory sense, but this is a big step for research. Much in the same way that scientists uncovered part of the brain’s visual code, soon we may be able to better understand exactly how we interpret and understand scent molecules.

Edmund Chong, a graduate student in neuroscience at New York University, conducted the research with his team. Odor carrying chemicals or real-world smells are difficult to manipulate directly, so instead of introducing a scent, having the subject smell it, and then study what happens, Chong instead used optogenetic stimulation to go straight to the brain to figure out how the brain interprets smell.

Concentrating on the neurons in the olfactory bulb, where smells are perceived, mice were genetically modified to have those neurons illuminate and activate in response to blue light. Blue light was introduced in different patterns, and mice were rewarded with a drop of water if they went to the spout that was correlated with the target scent. The target scent, though not a real scent, was essentially communicated to the brain directly to ilicit a particular neuron response. One spout was used to respond to this specific pattern, and the other spout was used when any other odor was detected. They used different patterns to learn overtime which patterns of neurons corresponded to the target scent. In this way they were able to work out some of the details of just how the olfactory bulb represents odors and have the mice communicate that they had perceived the scent.

These types of research experiments; stimulating a brain in order to figure out its logics, has been around for a bit, notably in the middle of the 20th century with neurosurgeon Wilder Penfield, who used an electrical current to activate different areas on the surface of his patients’ brains. This discovery led to creating the sensation of a touch on the forearm even without being touched and having a closer look at the correct brain regions for these responses.