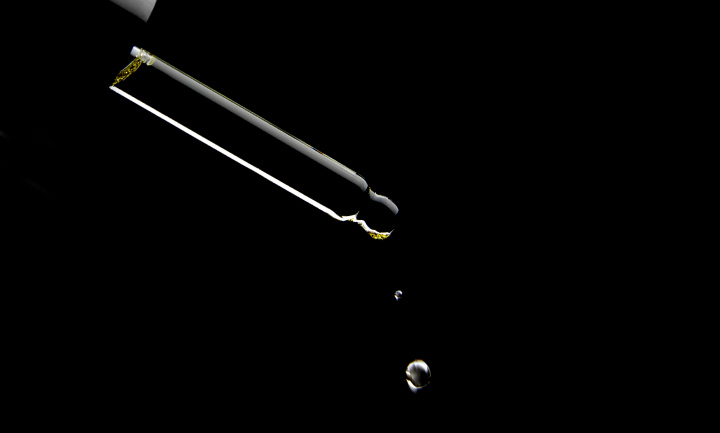 Compared to the other senses, our sense of smell is often under appreciated. This notion is possibly due to the fact that much of olfaction operates beneath our consciousness. Happening all the time, without us being acutely aware.

How do we smell?

Unlike our other senses, like sight, that often dominate and override our sense of smell in everyday situations, smell doesn’t head straight to the thalamus, the brain structure most commonly associated with consciousness. Rather, smell detection first arrives at the olfactory bulb which passes information to the hippocampus portion of the limbic system. The part of the brain that plays a major role in controlling our mood, emotion, and memory. This is why smells often conjure up vivid and emotional memories.

Studies have found that humans can distinguish at least 1 trillion odour molecules. However, the human language simply doesn’t have words for these 1 trillion scents. This means much of this detection happens under the radar of our awareness. Other scientific studies have identified that humans have 350 odour receptor genes, and by comparison we have just 15 serotonin receptors. This emphasises that while it is often under-appreciated or undetected, the sense of smell is an extremely important part of being a human being. 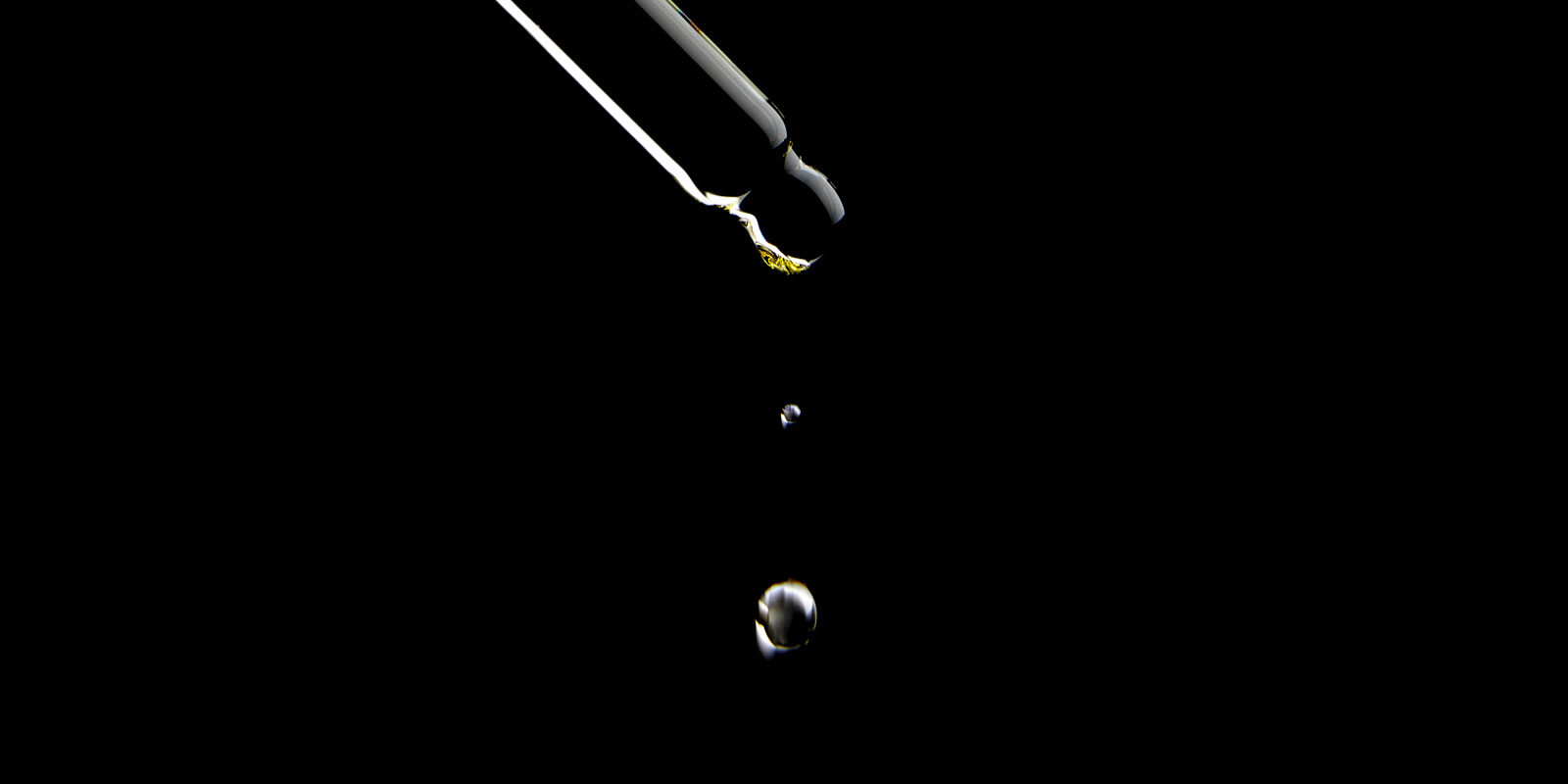 When we experience a scent that has been stored in our memory, our brain correlates it with a certain recollection. The emotions then involved with it emerge in tandem. For example, if you inhale the scent of fresh cut grass you may suddenly find yourself nostalgic and with a lighter mood, caused by associating that scent with the memories of your childhood playing outdoors in the summer. These correlations may be presented clearly in our consciousness, like the example above. However, it may happen much more subtly without our awareness.

Studies have found that some emotions may emit scents themselves in the form of chemo signals; when a person experiences emotion such as fear or stress, they emit odour chemicals specific to those feelings.  In turn, those odours can then be picked up by the subconscious of other individuals and influence their mood, in effect creating a contagious mood via scent.