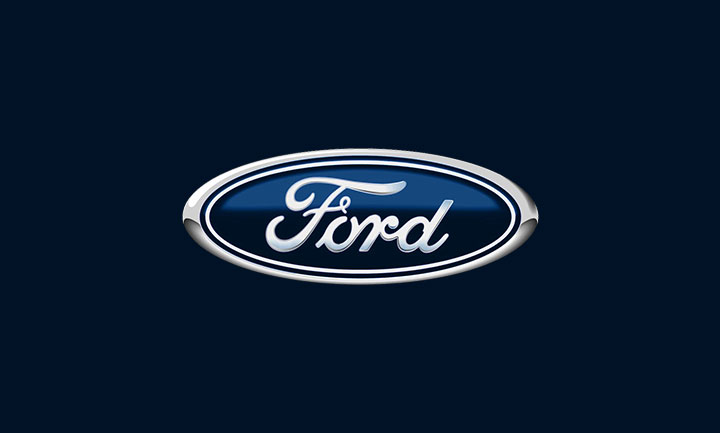 As a follow up to their recent article on Air Aroma’s Macbook signiture scent, entitled Weirdest perfume ever?, The Daily Mail investigate a new Spanish perfume called Olor a Nuevo (which means ‘smells new’).

The perfume was created for Ford Spain, as part of a larger marketing campaign to be sprayed into ‘used cars’ to make them smell new again. In addition to the perfume they also used cheeky radio and television campaigns as part of the marketing strategy for the Ford.

View the full article here or read below.

When picking out a perfume, most of us look for floral or spicy fragrances that suit our mood or personality. The options have grown ever more diverse, with scents of cut grass, chocolate and even cheese being bottled alongside the more traditional jasmine or sandalwood. But for anyone looking for something even more adventurous, there is now a truly original option – the scent of new car.

Ford Spain has created a perfume called Olor a Nuevo (which means ‘smells new’). The fragrance forms the keynote of the car manufacturer’s new olfactory campaign, designed in association with Ogilvy Madrid to promote its Seleccion line of used cars. It is promoting the range on the promise that these are ‘the only used cars that smell new.’ The idea is that the fragrance is spritzed on the interior of used cars to make them smell showroom fresh, eliminating the musty scent associated with buying an Arthur Daley style used car.

Ford Spain produced tongue-in-cheek radio and television commercials involving actual phone calls with used-car salespeople. When asked if the cars they sold would smell new, every one of them said no. Ford then also produced bottles of the scent and came up with an aromatic marketing campaign in which scented cards were hung inside public transport.

Olor a Nuevo is not the first bizarre scent to hit the market, with zany scientists Air Aroma recently recreating the scent of a new Apple product. It certainly beats a cardboard pine tree dangling from your rear view mirror, but we don’t think anyone will be mistaking it for Tom Ford’s award-winning Violet Blonde any time soon.