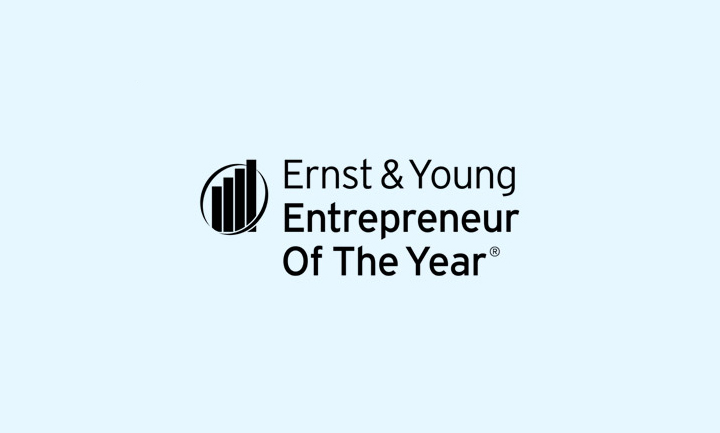 Melbourne Bayside business Air Aroma International is pleased to announce John van Roemburg, CEO & founder, has been named a Regional Finalist in the 2008 Entrepreneur of the Year awards.
Mr van Roemburg is one of 80 leading entrepreneurs from across Australia who will compete for the ultimate prize of being named 2008 Entrepreneur Of The Year.

Following the success of being named ‘Business of the Year’ at the 2007 Melbourne Business Awards in December last year, Air Aroma is delighted to be announced as a finalist in the EOY program.

“I’m proud that a business such as Air Aroma – which started out with two staff just nine years ago – is now a market leader, inspiring others in the pursuit of excellence in design, innovation and manufacturing. The nomination itself is an honour,” says Mr van Roemburg.

The Southern Region awards ceremony will be held on 31st July where the names of those progressing to the national competition will be announced.