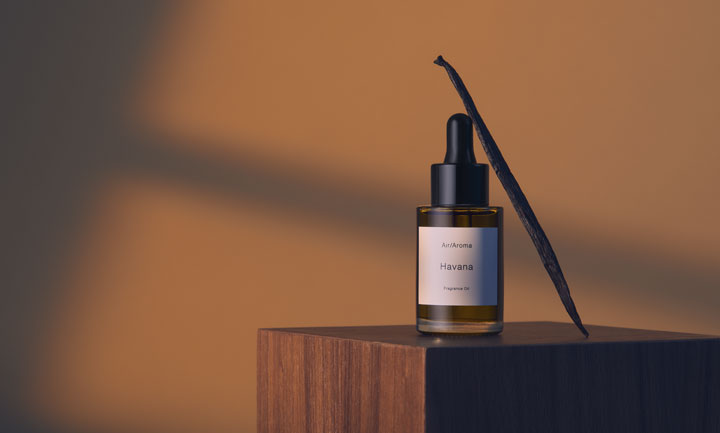 A person’s sense of smell is undeniably powerful. Having the ability to alter feelings within moments and unconsciously unlock one’s deepest memories, transporting us back in time. Our sense of smell has been recognised as the most emotionally evocative of all five senses, with industries built around the concept of enhancing emotions and shaping positive associations through the power of scent.

The significant influence our sense of smell plays is a result of the direct link in our brain between memory and smell. As we inhale and detect a smell, the olfactory neurons (located in the upper part of the nose) generate an impulse and pass it onto the brain. The smell first arrives at the smell centre, known as the olfactory bulb. Here, information about the smell is processed and passed onto the directly connected limbic system – a set of structures within the brain that play a major role in controlling one’s mood, emotions, behaviour, and memory.

Like our taste, scent is preferential. Based on a research study conducted by Brown University, our judgement can be dependent on the experience associated with the scent, making it pleasant or unpleasant. “When an odour is paired with an emotional event, perception of that odour was altered to fit that association”. It’s also suggested our response to smell could be both absorbed throughout life, beginning in the womb and instinctual.

There are many smells that are liked and disliked universally. In saying this however, perceptions on smells can vary among populations but culture does not have an influence on this. A team of researchers, which included colleagues from the University of Oxford and Stockholm University, ran experiments with 235 individuals who had to rank several odours on a scale from pleasant to unpleasant. The participants selected were from nine different communities, all representing different lifestyles. As a result of these experiments, it was found there was a variation between individuals within each group when evaluating the odours. Approximately 41% of the discrepancy was due to the molecular structure of the odour, while 54% was personal preference.

The Relationship Between Smell and Taste

Once the olfactory information passes through the limbic system, it is then carried to the Orbitofrontal Cortex. Here, taste information is received, allowing the brain to interpret flavour. Although taste and flavour may be understood as the same concept, there is an important difference between the two.

Taste comprises only of five basic tongue sensations – salt, sour, sweet, bitter, and unami (savoury). On the other hand, flavour is a combination of these basic tastes, plus smell. Our sense of smell is responsible for 80% of what we taste and without it, we would be limited to only the five distinct sensations. As said by Dr. Eric Holbrook, “taste and smell together – in addition to colour, texture, and temperature – is what gives you a sense of what you’re eating. Flavour is what you experience when all these senses are activated at the same time”. 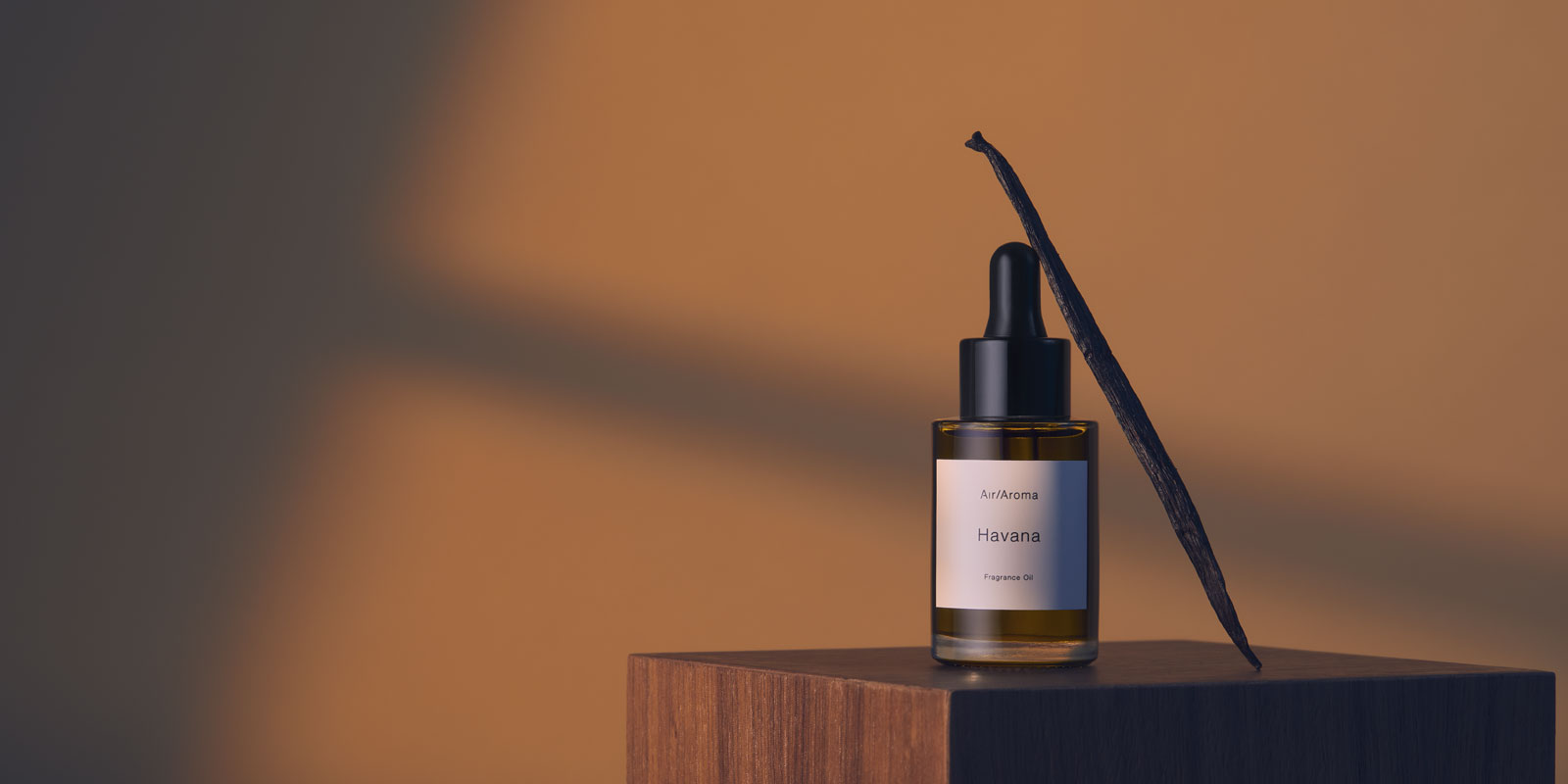 For the Love of Vanilla

Studies show that there are fragrance profiles such as vanilla that are universally loved throughout multiple cultures. Its fragrant profile often has a positive association with people, triggering happy memories and uplifting moods. The warm, soft, and creamy aroma voices pureness and simplicity, fabricating a grounding effect and an aura of relaxation. Saying this, the underlying richness and sensual sweetness of Vanilla induces perceptions of luxury and indulgence.

In scenting, vanilla is commonly embraced in fragrances. Air Aroma offers two beautiful fragrances with notes of vanilla – Havana and Amber Grand. Havana, a woody and aromatic whiskey scent with a sensitive sweetness. Amber Grand for warmth and lusciousness, crafted by oriental notes.