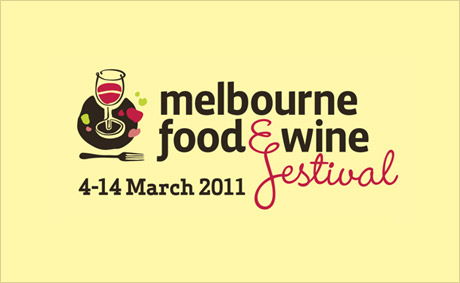 It can be pleasurably excruciating watching gorgeous food being prepared and consumed on screen.

Seeing a character slicing and dicing ingredients to make a luscious- looking dish, or another close their eyes in slow pleasure as they eat, is enough to make any food lover’s mouth water.

Visitors to Federation Square from March 7 to 11 for the festival’s foodie films event will be taken one tantalising step further. Not only will a selection of some of the world’s most popular food-related films be shown for free in the gloaming; eminent local chefs hosting cooking demonstrations of dishes related to the films and constantly wafting aromas will combine to ensure that visitors are kept in a constant state of lip-smacking anticipation.

The demonstrations (before the screenings) will naturally contribute to the aromas. Less naturally, during the films smells will emanate from a scent diffusion machine – called an Aroscent Portable by Air Aroma – which blows smells into the air. Oils infused with the scents of foods and drinks are turned into a mist that is then dispersed.

The scents will be strategically released during certain scenes in films to evoke the sense of a dish being created or eaten in the movie.

That might mean garlic, Asian spices and soy sauce during Ang Lee’s 1994 film Eat Drink Man Woman; chocolate tart and cinnamon apple during Julie and Julia; or chocolate, pastries, maple syrup and bubble gum during Charlie and the Chocolate Factory (to be shown on Foodie Family Day, March 6).

Other films set for special treatment include the animated Ratatouille, as well as several short films, ranging from documentaries on Stephanie Alexander’s Kitchen Garden Foundation to short fictional – and sometimes experimental – pieces.