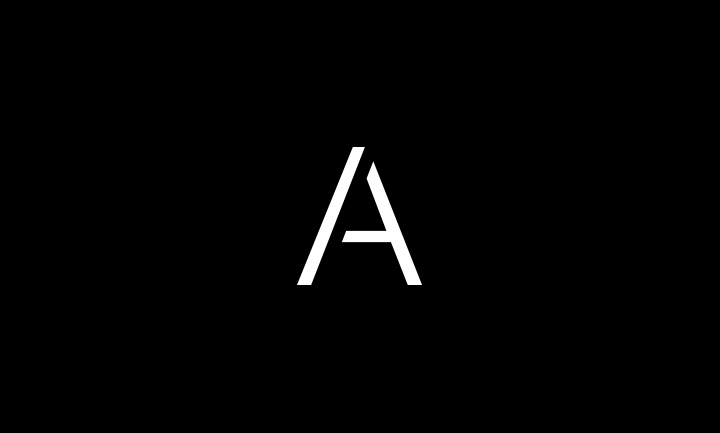 Inside Business is a weekly business program, seen nationally each Sunday morning, providing analysis and comment on the events and issues driving investors, entrepreneurs and big business.

A transcript of the ‘Inside Business’ interview can be read below.

JAYNE EDWARDS, REPORTER: With the battle for the retail dollar getting tougher all the time, store owners are continually sniffing around for that new ingredient to lure their quarry. A recent innovation is leading the punters in by the nose with enticing smells, although one local company has been doing it for a decade, puffing its scents into hotels, hospitals and shops around the world.

JOHN VAN ROEMBURG, CEO, AIR AROMA INTERNATIONAL: What we are trying to do from our point of view is create an ambience, enrich an environment in the same as what you do with an interior. The right scent will complete that interior.

JAYNE EDWARDS: John van Roemberg is a mechanical engineer and former furniture designer, who discovered the business of scenting back in 1994 in his native holland. He moved to Australia and set up Air Aroma in 1998, but it initially went a bit sour.

JOHN VAN ROEMBURG: Before I came to Australia with the product I did research, about a fortnight only. I travelled from Europe to here, took some products with me, had a fantastic response but in the end, nobody wanted to pay for it.

I certainly did not count on such a slow response. Indeed, that was a bit of a disappointment but on the other hand, because we’re in the Asia Pacific region, Asia is very much into scents.

JAYNE EDWARDS: Its developing gadgetry as much as the scented oils that’s the key to the business model. Souping up its household diffuser to cope with industrial air conditioning opened up a bigger market.

JOHN VAN ROEMBURG: We do about 60 hospitals in Japan. We try to achieve a calming effect there. Fitness centres, it’s our strongest market I would think at the moment still.

So the size of the business has grown enormously. We have created three platforms in their world: the Asian region, the European region and the American region. And at this stage we are into about 30 countries in the world, about 34 distributors.

JAYNE EDWARDS: Turnover has grown by 50 per cent in the last year, to $20 million, with the vast majority of customers offshore.

JOHN VAN ROEMBURG: The good part about our business is it’s based upon renting out equipment but then you have the ongoing sales of the essential oils because that’s after all what brings in the revenue for this company.

JAYNE EDWARDS: One of the big potential growth areas is retail, with research showing hot bread smells in supermarkets, or pleasant smells in a shoe store, encourage customers to spend.

JOHN VAN ROEMBURG: The USA market is very much focusing on retail scenting, whereby you use a scent to market other products or to market your environment like the retail shop, for instance. That is definitely the hype at the moment and that is flowing into the Australian market as well.

A particular client asked us to promote their chocolate sales and then the obvious one was of course to start to sending a chocolate scent. Sales went up straight away by 25 per cent after one week of scenting.

JAYNE EDWARDS: Other scents like coffee and food are also popular.

JOHN VAN ROEMBURG: Hot bread is one of them. We’ve just got a new scent which is called ‘Patisserie’, and when we scent it through our machines it gives you really that real mouth-watering smell of a patisserie.

We certainly expect quite big growth within Australia. We expect to grow in the next five years five times as much as what we do now in turnover.

There are numerous places where we can scent. It’s alreadyâ¦ Fitness centres, hospitals, hotels, retail outlets, department stores and the list goes on. Scent can be used anywhere so the market is very big.